If these fun Halloween party games for college students will not spice up a boring party, then I don’t know what will!

It’s no secret that Halloween parties are considered HUGE in college. I mean, being able to dress up in the hottest Halloween costumes with equally spooky nails, and the perfect makeup look… it’s literally the time we get serious and make sure everything is top notch!

While you may have everything you need to make a Halloween party count this year, you don’t want to miss out on these really good Halloween games!

This post covers all the fun Halloween party games for college students to enjoy during the spooky night. Some of them are actually hilarious and I can 100% guarantee everyone will have a great time playing these!

This is such a fun card game to play with a large group of people! It’s inspired by the “Would You Rather?” game so you already know it’s going to be good!

The judge has to select two scenarios and the players have to choose/guess from either of them. The description says it includes some dark humor which is perfect for Halloween! It also has over 300 cards so there is a ton of variety and can be played again!

We all know how fun playing charades is, especially with friends. Adding a Halloween twist will take it to the next level!

You can either buy this pack on Amazon or make your own. Choose only Halloween theme inspired cards and have fun guessing all the spooky movies, songs, candies, and more!

Another one of the fun halloween party games for college students! For this, you have to gather everyone, create a team of two, and set a timer to see who wraps up their partner with toilet paper the fastest!

If you pair people up with their friends or partner, then you already know how it will go down! You could even give a prize to the winning team.

I wasn’t aware of this game until now but looks like you’ll have the best time playing it! Write down all the Halloween villains you can think of, put them in a bowl (a plastic pumpkin!), and have people take turns acting them out.

It will for sure have everyone entertained if the person is a drama class enthusiast 😜.

Such a classic Halloween party game. All the effort made to put together a Halloween costume deserves an award of some sort! Have a card with the box at the side of the table for everyone to come and choose who their favorite Halloween costume was this year.

You could even categorize it as Halloween costumes for girls and guys, groups, and couples for a fair game.

Another one of the fun card games you can play at a party. The game is pretty simple, there is one killer and the rest are victims. The killer can win by killing the victims, and the victims have to save themselves in order to win… but there’s a unique twist to it.

This game is known to be thrilling and filled with a lot of suspense once you really get into it which is great for a group of people to play!

7. Glow In The Dark Laser Maze

We all know how popular the “glow in the dark” theme is for Halloween parties in college, so why not add a bit of fun to it? A laser maze could not be any better for a party!

What I love about this game is that you can set it however you want with the glow sticks. Create a super unique laser maze with a group of friends and have fun watching everyone figure a way out!

RELATED POST: The Perfect Glow In The Dark Halloween Nails That Will Make Head’s Turn

Looking for fun Halloween activities for college students to do? Hang up a string of donuts by the ceiling, blindfold people, tie up their hands on the back, and let the eating hunt begin! Set a timer and see just how messy it will get!

I can already imagine how horrible it would go with me and my group of friends hah.

Got a creepy story to share? Gather everyone around in a circle and turn the lights off (or maybe not) because it’s your time to shine now!

Fill up a jar with all sorts of silly, morbid, and spooky questions like “When were you most scared? What happened?” or maybe “If you could commit one crime today, what would it be?” and have people share their answers. It’s definitely a game that can get creepy real soon, but you know it will spook up the night!

Okay, this game will get reallyyy messy but we can’t deny it’s not fun! Fill a bowl with all the grosser things like; cold spaghetti, pumpkin sauce, etc. and challenge people to dig inside for a surprise (could be anything you want).

RELATED POST: How To Make The BEST Halloween Care Package For College Students That They’ll Love

For this game, you have to guess whether the death scenario is fake or real. Every right answer allows the player to move forward and for every false answer, the grim reaper gets to chase them.

Some of the deaths written are actually hilarious and this Halloween game is known to create a fun environment with its dark sense of humor!

A mysterious and spooky game that will have everyone questioning what really is inside. You can add any kind of things you can think of (the grosser the better!) in a box and let people go crazy figuring out what really is in the mystery box!

How fun would a Halloween themed family feud be at a college Halloween party?! You can plug it into your projector or TV and have it played on the big screen for everyone. This popular trivia game will surely spike up the best times with all the fun Halloween appropriate questions!

If you are looking for all party games in a bundle that can get everyone involved, this one from Etsy has a ton of varieties! It includes everything from bingo, charades, scramble, word search and more!

Monopoly is that one game that never disappoints so you can’t go wrong with a Halloween version of it!

How about something inspired by the famous nostalgic movie “The Night Before Christmas”? I highly recommend trying it with a person who gets insanely competitive while playing monopoly haha.

Ping pong games have been popular for yearsss now so it’s no surprise there’s one for Halloween as well! It’s the kind of game that people play at almost every adult party.

This game looks so spooky when you play it with an “eyeball” which adds a fun Halloween touch to it.

Gather everyone in a circle, put up some music and pass the pumpkin. Whoever it lands on when the music pauses has to do a dare. And not just any dare.. it has to be thrilling to really spice up the party!

Here are 100+ Halloween Truth and Dare Questions to choose from.

There are tons of movies related to Halloween, the options are endless so a trivia game would be the perfect option. You can either buy these or come up with your own list of some of the weirdest questions!

Who wouldn’t enjoy carving a pumpkin? Set a timer to see who gets the most impressive pumpkin done in the least amount of time. Their price? The carved pumpkin itself to take home!

These were all the Halloween party games for college students in 2021. 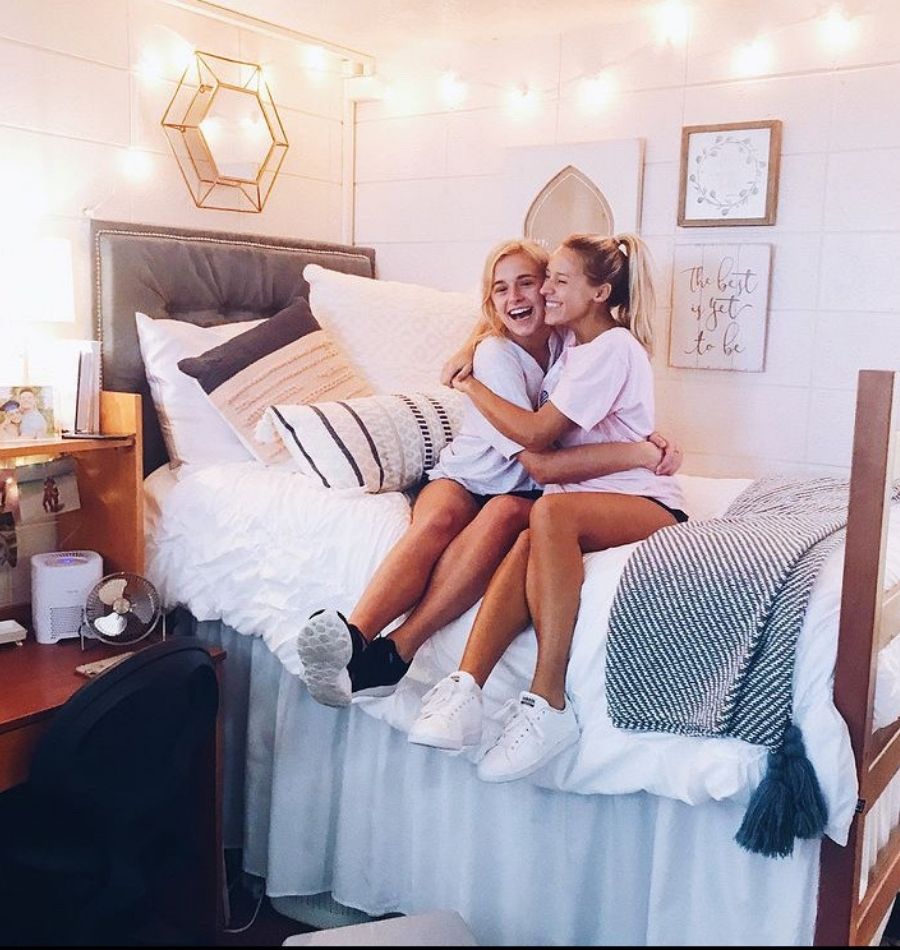 21 Best And Cheap Dorm Organizers All Under $30 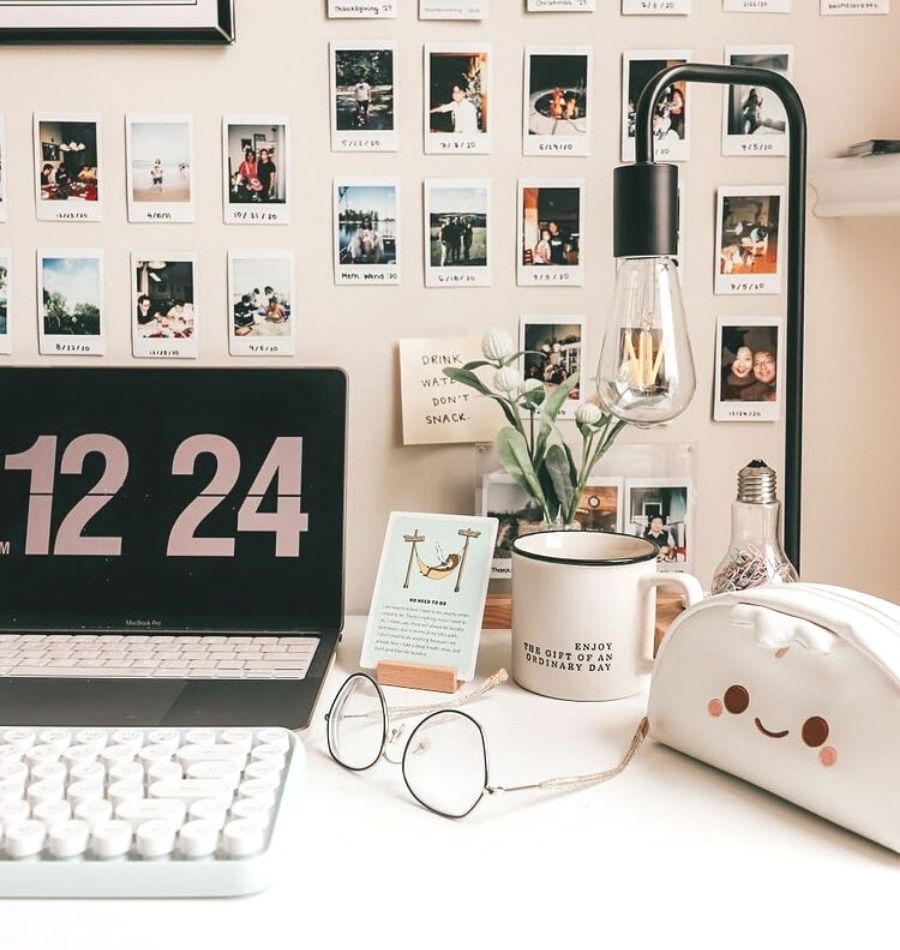 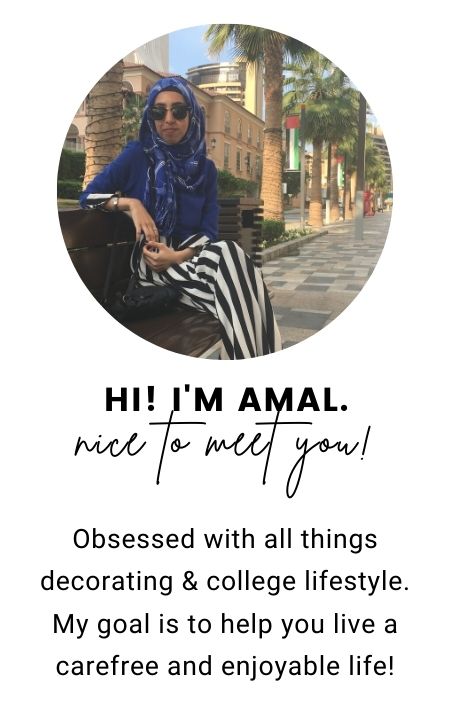 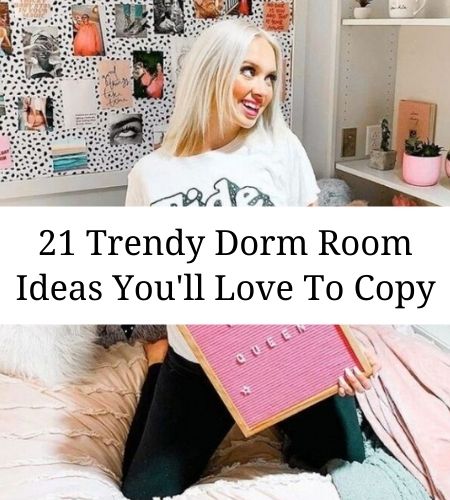 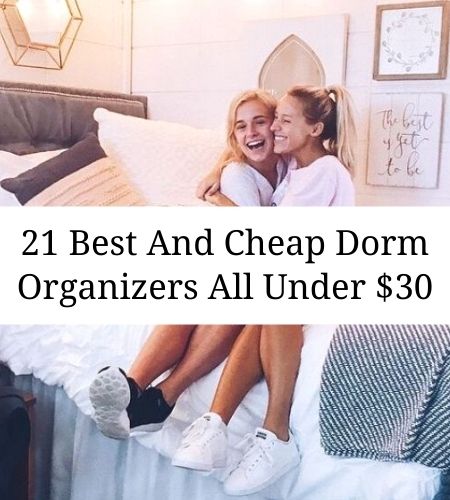 This website uses cookies to improve your experience while you navigate through the website. Out of these, the cookies that are categorized as necessary are stored on your browser as they are essential for the working of basic functionalities of the website. We also use third-party cookies that help us analyze and understand how you use this website. These cookies will be stored in your browser only with your consent. You also have the option to opt-out of these cookies. But opting out of some of these cookies may affect your browsing experience.
Necessary Always Enabled
Necessary cookies are absolutely essential for the website to function properly. These cookies ensure basic functionalities and security features of the website, anonymously.
Non-Necessary
Any cookies that may not be particularly necessary for the website to function and is used specifically to collect user personal data via analytics, ads, other embedded contents are termed as non-necessary cookies. It is mandatory to procure user content prior to running these cookies on your website.
SAVE & ACCEPT